← back to
Hyperdelia
Get fresh music recommendations delivered to your inbox every Friday. 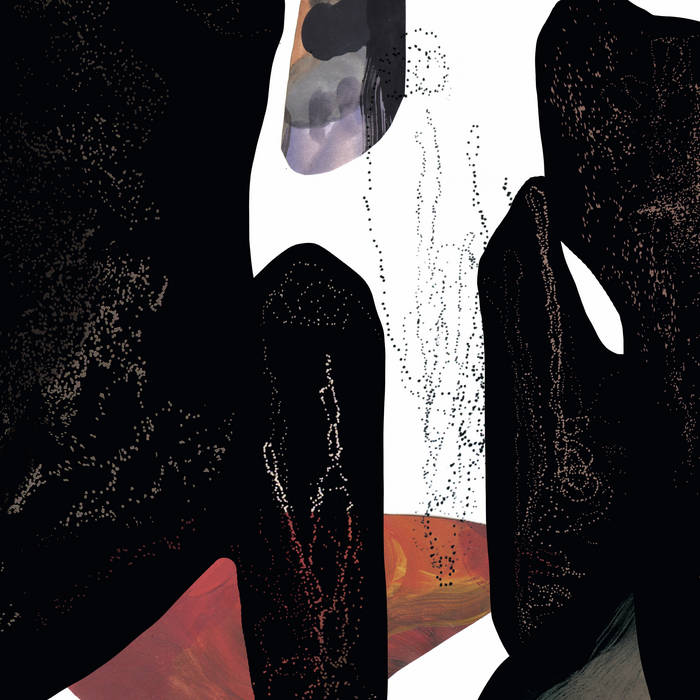 »WOMB« is a musical narration for abstracted ears and bodies – engulfing a listener simultaneously in subaquatic sonic environments, distant dreams of childhoods, memories and voices from the unknown: where time and space fold into each other.

The initial material of field-recordings of nature and body sounds, interviews and compositions has been re-recorded and re-amped underwater in a swimming pool – and has been re-arranged (partly by way of the impulse responses of the pool) now for stereo home listening. It’s like we’ve travelled from the outer space fantasies into the alien underworlds to surface in your homely headspace.

»WOMB« at times resembles Gustav Mahler’s offstage soundings, dramatised by Björk, in other moments the sounds become tiny and intimate, when »WOMB« makes one think of Felicia Atkinson's music, while the environmental ambiences reminisce the static music of Kevin Drumm. The delicate layering of field recordings, re-recordings and environments makes »WOMB« a fascinating phonopoetic fiction that conjures its own surreal virtual ecology: of remote strings, filtered through hydrophones (on cocoon), deep sea creatures singing to a de-tuned toy piano (the garden), of folk songs sung through telephone hiss (on all the other children), of waves crashing at the sea shores of Narnia (the inanimate world pt. 2).

The release of »WOMB« will be celebrated with a special underwater release concert in Stockholm, at Storkyrkobadet on 2 June, a virtual reality installation online, followed by a digital EP of remixes of the original material.

Kajsa Lindgren (b.1990) is a swedish composer and sound-artist mainly working with field recordings and different ways to perform them, often through spatial, multichannel distribution. Her work includes electroacoustic compositions and sound installations, as well as compositions for acoustic traditional instruments. ... more

Bandcamp Daily  your guide to the world of Bandcamp